What is my favorite photo?

One that I will take tomorrow!

from Latin camera obscūra, “dark chamber” also referred to as pinhole image, is the natural optical phenomenon that occurs when an image of a scene at the other side of a screen is projected through a small hole in that screen as a reversed and inverted image on a surface opposite to the opening. The surroundings of the projected image have to be relatively dark for the image to be clear, so many historical camera obscura experiments were performed in dark rooms. 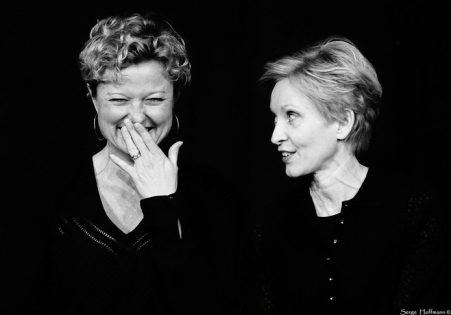 is a decoration, interpretation or visual explanation of a text, concept or process,designed for integration in published media, such as posters, flyers, magazines, books, teaching materials, animations, video games and films. 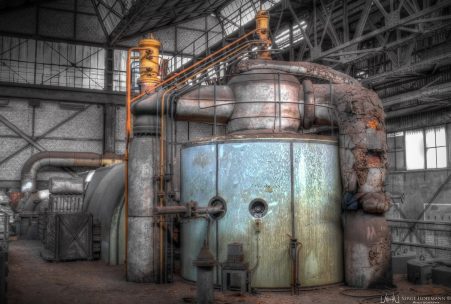 In physics, motion is the phenomenon in which an object changes its position over time. Motion is mathematically described in terms of displacement, distance, velocity, acceleration, speed, and time.

Photo of the Day

Photo of the last Week

Photo of the last Month

Photo of the last Generation